Our business had humble beginnings. R&D Hot Tubs commenced operation as a small, simple business that rented out a single hot tub and retailed a small number of tubs and related supplies, annually. In 2000, with a growing reputation for ultra-reliable service and terrific product, R&D Hot Tubs began retailing increasing quantities of tubs each year out of a confined and shared retail location in the industrial end of Camrose.

In 2008, R&D Hot Tubs moved to a location in east-end Camrose to focus specifically on hot tub sales and service. The tub rental business was discontinued. Energies were focused on sourcing and selling Canada’s best-built and most energy-efficient spas and hot tubs. R&D Hot Tubs became widely known for providing outstanding customer service. Over the years the business earned numerous high-profile sales and service awards from Hydropool. The Hydropool line is widely regarded as the leading source for hot tubs, swim spas, and water treatment products in east central Alberta.

Due to demand, and expanding into grill and related product sales, plus a fine selection of billiard supplies, the service centre has expanded significantly on two separate occasions since 2008! 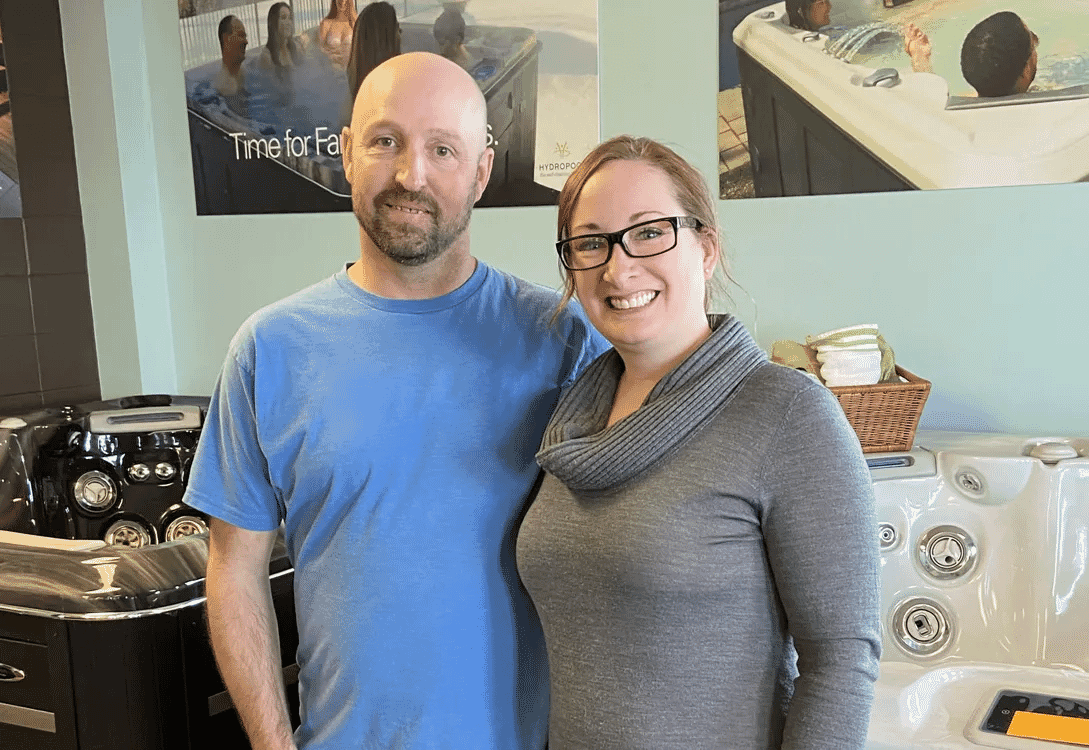 Today Rupert and Celine Amyotte take immense pride in serving clients in exemplary fashion and in getting to know clients on a first-name basis.

For clients in a widespread area of our province R&D Hot Tubs is regarded as the go-to source for water treatment solutions and hot tub servicing; and for the very best in rubs, sauces, pellets; and of course, Green Mountain grills and Everdure grills.

When you walk into our showroom, chances are the first smile you will be greeted with will be from Jeannette. While technically Jeannette is our sales consultant, we think of her as our in-house expert on the entire line of HydroPool hot tubs and swim spas. She will help you determine product that will be best for your unique situation. And, offer invaluable assistance on care and maintenance for your HydroPool and the water it contains. 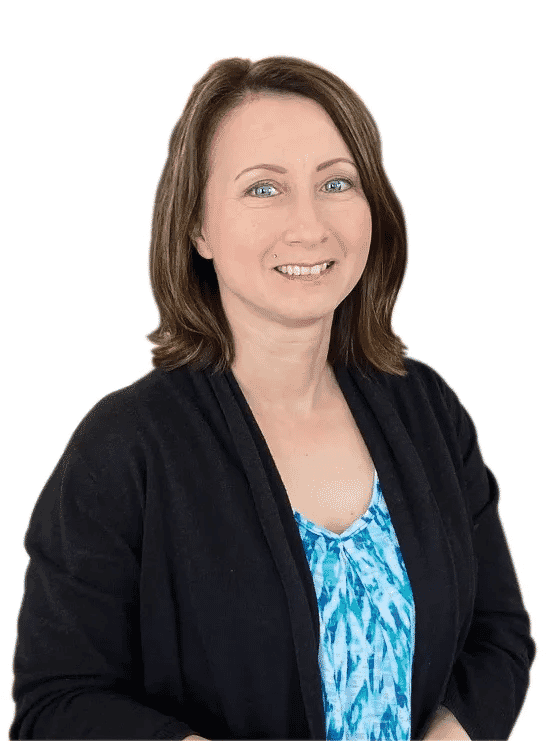 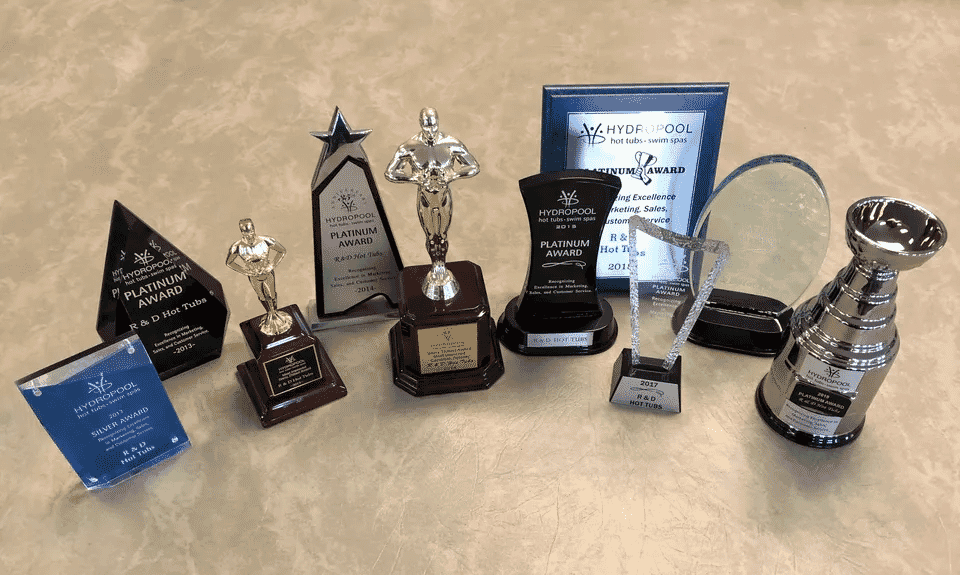 R&D Hot Tubs Grills & Billiard supplies is amoungst the very best in the industry with annual recognition for marketing, sales and service.